Gary P. Alidor was born in Mobile, Alabama. He graduated from McGill Institute and received his B.A. from Spring Hill College in 1965. He attended the University of Alabama School of Law, graduating in 1968. He is licensed to practice law in Alabama (1968) along with the Southern District of Alabama, the 5th and 11th Circuit Courts of Appeal and the United States Supreme Court (1971).Over the past forty years, Gary has handled many types of litigation. He has a general practice handling probate matters including wills, trusts, and estates. He handles real estate, bankruptcy, adoptions, divorce, child custody and child support cases, criminal defense, DUI defense, auto accident claims, wrongful death actions, and insurance claims. Gary is a member of the Mobile Bar Association (1968). He is a member of the Pleasant Valley Opportunity Club, the Knights of Columbus, and the Friendly Sons of St. Patrick. He is a parishoner of St. Matthew’s Catholic church in Mobile. 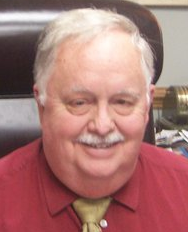 Grey Alidor was born in Mobile Alabama. He is a graduate of McGill Toolen Catholic High School (2003). He earned a bachelor's degree in History from the University of South Alabama in 2007. He graduated from Thomas Goode Jones School of Law in Montgomery in May of 2015 and was admitted to practice law in the state of Alabama in September of 2015. While in law school, Grey was an active member of the Albert Patterson Chapter of Phi Alpha Delta Legal Fraternity, serving as Vice Justice in his third year. He graduated as a Jones Public Interest Law Society Fellow, earning the Community Service Merit Award as well as the Ellen Brooks Merit for Public Service. He was also a member of the Jones Public Interest Law Foundation. During his second year of law school, Grey worked as an intern in the office of Montgomery County Circuit Court, Family Court Division, Judge Calvin Williams. He is a parishioner of St. Ignatius Catholic Church in Mobile. 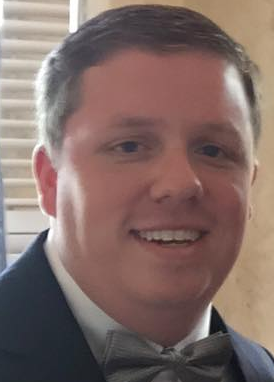 We Are Here To Serve You

PLEASE DO NOT HESITATE TO CONTACT US FOR ANY OF YOUR LEGAL NEEDS. WE ARE ALWAYS STANDING BY AND READY TO HELP OUR CLIENTS.


WEBSITE DISCLAIMER: This web site is designed for general information only. The information presented at this site should not be construed to be formal legal advice nor the formation of a lawyer/client relationship. Alabama State Bar Required Disclaimer: “No representation is made that the quality of legal services to be performed is greater than the quality of legal services performed by other lawyers.” Federal Law requires the following: “We are a debt relief agency. We help people file for bankruptcy relief under the Bankruptcy Code.”